Well. . Came across this very powerful thought just from a simple but scary 5 letter word – Yeah , its ‘DEATH’. .

Let me start by asking you’ll a question – ‘ Are you’ll really happy?’ ,at first many of you may think, ‘what a lame question is this , I’m happy. . But hmm..hmm………’ thats where we get stuck , right? When we actually give it a thought that are we really happy?

We are living in a world , where we all are knowingly or unknowingly, part of a Race – which I choose to call ‘THE BLIND RACE’ – not because the people here are blind, certainly not, but because we in our full senses get ourselves blind.

Now you’ll may ask – blind to what?

Blind to real living,blind to happiness, blind to joy, blind to selfless loving. Its good to be ambitious in life- its good to pursure and live your dreams but not to an extent that your dreams eat you up. .

Look at that beggar out there, who has no food to eat, no shelter but has hope that one day he too, may live a life that he wants- that may not consist of all the luxuries in the world but one in which, he wil be happy and contented. Look at the sick , who may know that their sickness has no cure but still have learnt to live in the present and enjoy all that they have and lastly look at yourself- And ask ” Am I really happy? “.

We can’t afford to get blind towards everyone and achieve things -we need to learn to balance success and life together , or else on your death bed – Are you going to remember all the money you earned, all the shares you purchased or are you going to look out for your dear ones – wanting them to be with you and you telling them how much you love and care for them and how dearly would you want to stay with them forever- I fear if you dont realize this simple fact now – then will be way too late to realize!

I hope , each one of us get our purpose of living and along with our dreams even learn to live to the fullest! 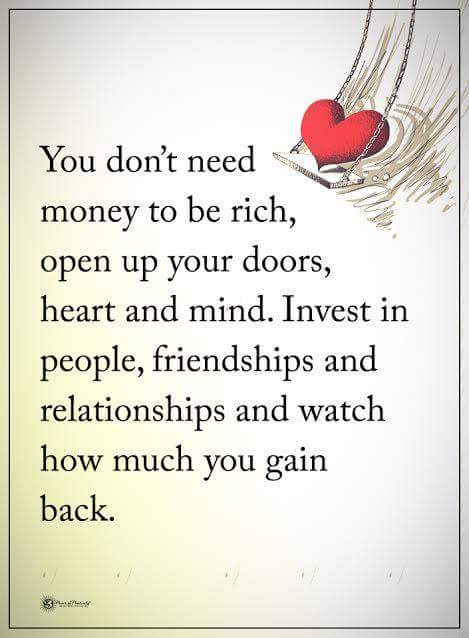 For , enjoy what you have ,many out there are struggling to have it.

Hope you’ll enjoy this poem, especially for those who believe in the power of love – My first ever poem.

When I first met you,

I didnt choose to know you;

there was nothing told or said,

Just feelings that were unexpressed.

It was another day as usual,

In a world so massive and casual;

That brought something unexpected,

Fear of not being recognized,

Fear that kept my dreams sized.

Until I found a soul,

Who appeared to be dejected and torn;

But always held a smile that was cheerfully worn,

Surrounded by hurts and pains;

Did show he had to pass through thr narrow lane,

Arent we all the same? ;

When life knocks us down and makes us lame.

That it had found love that could never be priced;

Love that had no conditions nor attains,

That did come with barriers and pains,

Yet had a foundation that broke all chains.

And when I realized what it was,

It did make me give myself a pause;

What was this so simple yet beautiful?,

That had now made life appear more meaningful.

That must have never been told in history;

Love that needs no definition,

That has expression but no explanation;

After all does it even matter?,

In the unseen days yet to gather.

Even after so many years and days,

Expressing my love finds no ways;

When I first met you,

I didnt choose to know you;

There was nothing told or said, 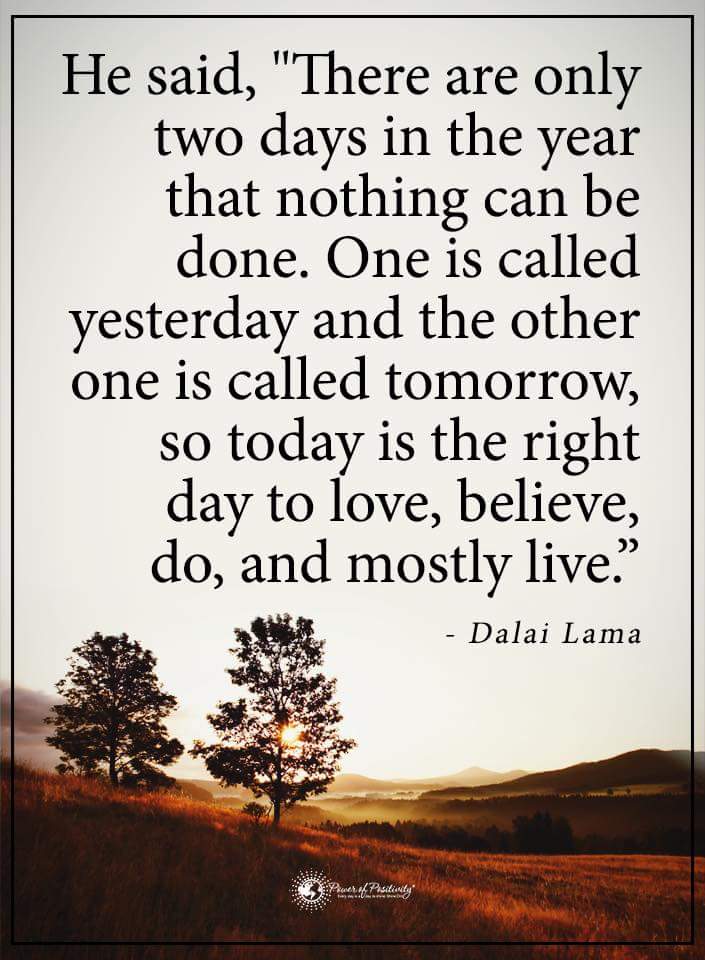 We all are puppets of this World,

For those who are prisoners of their past,

Life is a challenge and winning the only motive;

Such people get blind to everything and everyone.

For those who are overcomers of the past, Life is a story – Each day -A new chapter.

For those who are reformers of their past,

Life is just a blank sheet of paper on which they tend to fill different colourd and decorate it.

So what should I say then?

ARE WE HUMAN BEINGS OR PAST BEINGS?

Though each one of us decides to write a different story,

We face the same consequences.

So why let someone else govern our lives?

Why not we ourselves mould it and teach ourselves- WHAT IS LIFE!

​When I first thought about writing this post, the first thought that struck my mind was the one by JOHN.F.KENNEDY, who so beautifully once said ,

‘CHANGE IS THE LAW OF LIFE,AND THOSE WHO ONLY LOOK TO THE PAST AND PRESENT ARE CERTAIN TO MISS THE FUTURE’.

What a powerful thought, isnt it? Its true that many of us may be affected by our past in numerous ways and in ways that we certainly cant explain to others, may be due to the fear of being laughed at, or just our human tendency to hide stuff that we dislike or feel bad about.

But have you given it a thought, if you allow your past life to over-rule your present how will you make your future?
Yes! I did use the word – ‘ MAKE’ or I would rather say ‘CREATE’ . We have the power to create our future but we can only do that when we start living in the present and live it to the fullest! And if you dont work on your PRESENT how will you CREATE your FUTURE? 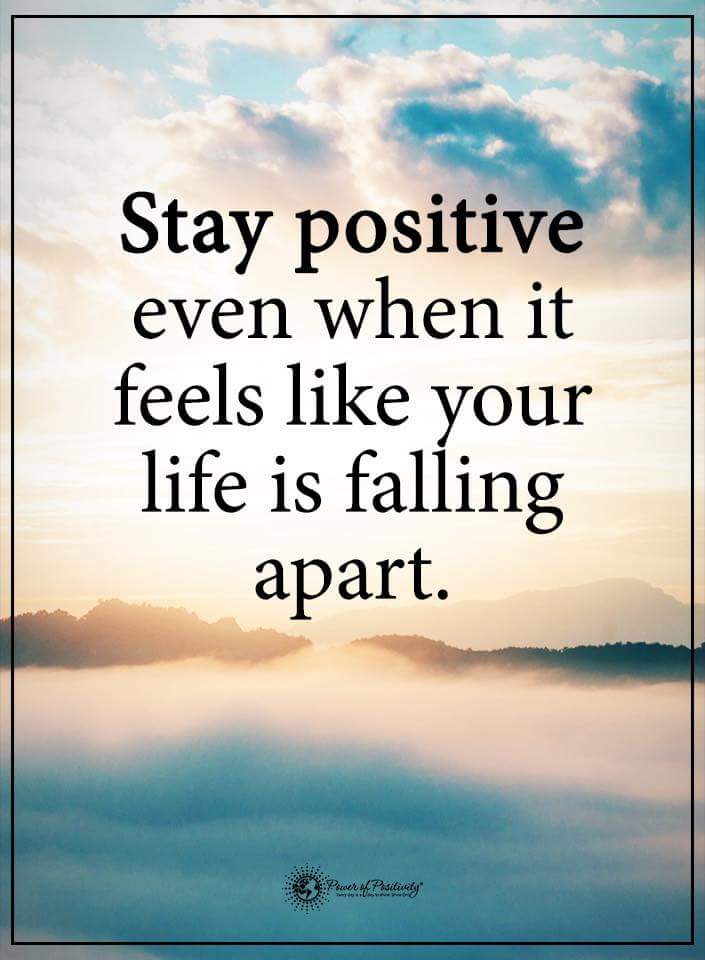 The anger,the pain , the hurt feelings that the past has left may still seem to be difficult to overcome. I would rather say keep your past – But keep it as a Teacher, for the best teacher one can ever have is his/her own past or his/her own failures. Dont let those things affect your present for you will surely miss on the bright future that awaits you.
We tend to grumble, complain, fall but the question here is ;

‘ARE YOU WILLING TO STAND UP EVEN STRONGER?’

​   I am certainly not aware of what others think about life, or what other’s feel about it. According to me, Its just a 4 letter word that depends on another 4 letter word. Life and Love in this journey of life, go hand in hand. Simply meaning, You cannot live if you dont love and you cannot love if you dont live- quite simple. . We all have this deep search for recognition, some in search of name, fame and the list goes on.

We are living in a world where everyone are soo busy living their own lives, fulfilling their own dreams and running the so called ‘Blind race’ that we forget to love,care n nurture. .
Why not pause ourselves for a while and give this a genuine thought, asking ourselves; IS THIS ALL THAT I CAN DO WITH MY LIFE?
AM I REALLY SATISFIED? . . .

Whatever answer you may get is totally d way you are at present living . .

Just give this a thought :- Imagine as if you were being captured on camera 24/7 , how would you behave?

The answer is sure and obvious , we all like to show our best to d world, so we wil try and alter our behaviour and behave in a manner that may be pleasing to d world and in turn helping us change and let go off d bad habits we hold. .

In this way aren’t we not in d bargain of showing off our best, working on our worst?
We need to understand that just breathing is not living, living is realising d very fact that you are alive and hold d power to achieve anything you wish for! We need to get crazy about the fact that we are just living! Don’t get blind behind your dreams and forget living-rather start living and your dreams will no longer be dreams but soon become reality!

Lastly, we shouldn’t get blind collecting stones and in the process let go of the diamonds we already have. Once you let go of them, you will sadly but surely forget living. . .

This is a text widget. The Text Widget allows you to add text or HTML to your sidebar. You can use a text widget to display text, links, images, HTML, or a combination of these. Edit them in the Widget section of the Customizer.